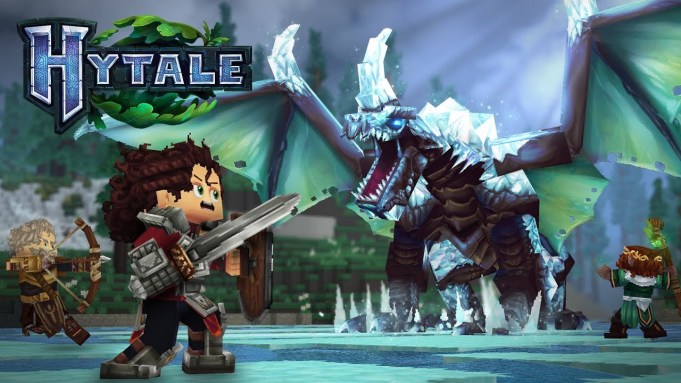 Hypixel Studios is creating a new game called “Hytale” with some help from “League of Legends” developer Riot Games, it announced in a blog post on Thursday.

“Hytale” is a sandbox RPG with procedurally generated environments and a “Minecraft”-inspired art style. It also boasts a number of interesting features like community servers, minigames, modding tools, and the ability to watch movies together.

“Hytale’s” similarity to “Minecraft” is no accident. Hypixel is the studio behind one of “Minecraft’s” most popular player-made servers, which has reportedly hosted more than 14 million players and won four Guinness World Records, including “most popular independent server for a video game.” The studio said the server’s success allowed it to self-fund development of “Hytale,” but it’s also secured outside funding from investors like Riot Games and former Blizzard Entertainment executive Rob Pardo.

“It’s humbling and exciting to be learning from these veteran game developers and industry experts,” Hypixel said. “Many of us on the team grew up playing their games, and it’s incredible to think that some of their sons and daughters are now playing Hypixel.”

Hypixel said its “Minecraft” server will continue to be actively developed by its own dedicated team. It also said it’s grateful to Mojang and Microsoft, “whose forward-thinking support for content creators from day one has allowed us to produce work that we’re proud of.”

Hypixel plans to launch “Hytale” on PC and Mac, but said it will explore the possibility of releasing on other platforms during development.