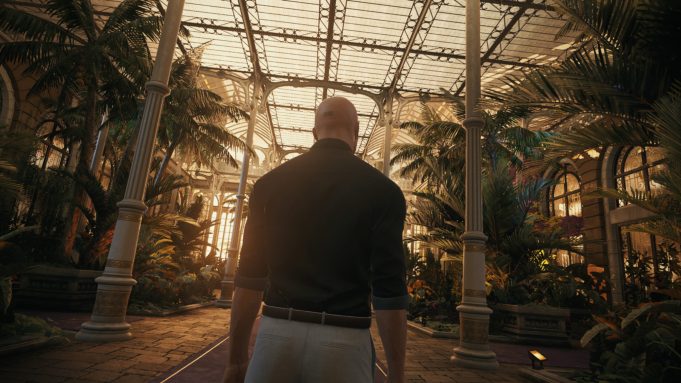 The “Hitman 2” universe is growing ever larger with the addition of the upcoming World of Assassination expansion.

The “Hitman” Legacy Pack is set to include a selection of enhanced and remastered locations culled from the original “Hitman” to the sequel including Bangkok, Colorado, Hokkaido, Marrakesh, Sapienza, and Paris. Each location will be made available as DLC with additional features from “Hitman 2” sprinkled in for good measure. For instance, improved enemy A.I., additional weapons like the dart gun and flash grenades, a new progression system, new ways to hide, and more.

The areas will be updated on a rolling basis, offering a “continuous experience” meant to keep refreshing older content with new mechanics and additions to keep it feeling fresh. With that said, the “Hitman” Legacy Pack will be available for anyone who owns “Hitman’s” Season 1 content for free when “Hitman 2” debuts.

The World of Assassination universe is a way fo developer IO Interactive to keep improving previous content from the game while offering new tidbits for players who have already experienced it, and a “thank you” to fans. The initiative will continue throughout the end of “Hitman 2” and throughout the team’s “future endeavors,” according to CEO Hakan Abrak.

“Hitman 2” is coming to PlayStation 4, Xbox One, and PC on Nov. 13. The tenth game in the franchise follows the critically-acclaimed episodic “Hitman” from 2016, and will includes a special bonus co-op mode known as Sniper Assassin, which is available to play now or those who have already purchased “Hitman 2” in advance of its debut.