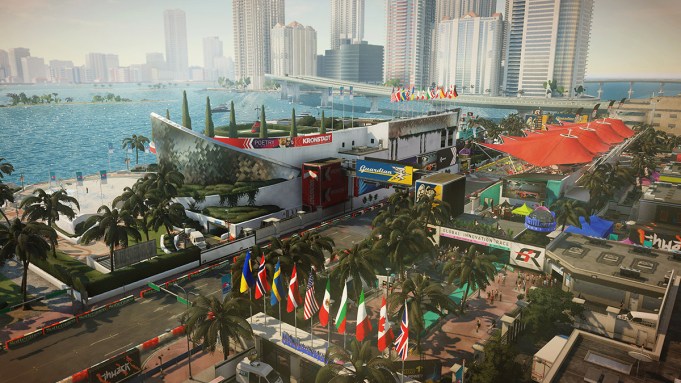 “Hitman 2,” due out on PlayStation 4, Windows PC, and Xbox One on Nov. 13, drops Agent 47 into just six locations as he goes after targets.

That may not sound like a lot, but if Miami and Columbia — the first two locations already revealed in previews — are any indication, that means there will be a lot of ground to explore as you make your way through the game trying to perfect kills and hunt down the odd, extra elusive target.

This video shows off the final four locations that round out “Hitman 2’s” half-dozen spots. They feature Hawke’s Bay, Mumbai, Whittleton Creek, and the Isle of Sgàil.

After spending an hour tramping around in just one section of Columbia, it’s clear that the developer’s decision to deliver just a handful of highly polished locations packed with interactions, hidden elements, and surprises was the right one. The game is designed to entice players to play through, and replay through locations in search of not just the perfect kill and a mix of other bonuses and easter eggs.