‘Hitman 2’ Is Officially Happening This November 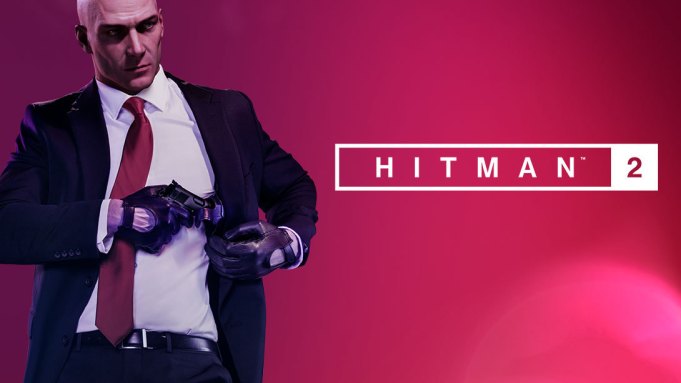 Warner Bros. Interactive Entertainment and indie game developer IO Interactive announced they’re working on a “Hitman” sequel on Thursday, less than a week after its existence was accidentally leaked online. It will be available for PC, PlayStation 4, and Xbox One on Nov. 13.

“Hitman 2” promises an entirely new sandbox for would-be assassins to play around in as Agent 47. There will be six new locations, including Miami, where players will have to track their prey during an in-progress motorsport race. The game will also introduce new ways to play with the Sniper Assassin mode, a standalone feature that will add co-op to the series for the first time. It will allow two players to work together online to take down their targets. It’s available now as an early access bonus for people who pre-order “Hitman 2” Standard, Silver, Gold, or Collector’s Edition. Additionally, those who pre-order the Gold or Collector’s Edition will get full game early access four days before release.

IO Interactive’s first stab (pun intended) at rebooting the “Hitman” franchise was an episodic stealth title that came out in March 2016. It was praised as one of the best entries in the series. Following its success, IO went independent in 2017 and bought back the rights to the franchise from publisher Square Enix. Warner Bros. Interactive Entertainment released a “Definitive Edition” earlier this year.

A logo for “Hitman 2” briefly appeared on the Warner Bros. Games website Monday night. The supposedly accidental leak came after a couple of teases from the official “Hitman” Twitter and WB Games accounts.