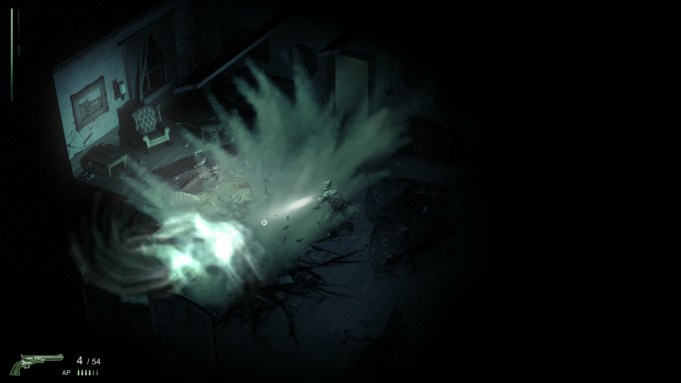 “HellSign” has an interesting premise. Inspired by TV shows like “Supernatural” and “Buffy the Vampire Slayer,” it offers an interactive take on the monster-of-the-week genre. The player is a freelance hunter looking to make their career by tracking and slaying various horrifying creatures in homes, churches, and farms throughout Australia. They can choose from a number of classes with unique abilities, take on contract jobs, and earn money while learning more about the dark things stalking in the night.

Ballistic released a bestiary of some of the nasties players will face in the Outback. They include:

There’s no word yet on how much “HellSign” costs or whether it will come to other platforms in the future.