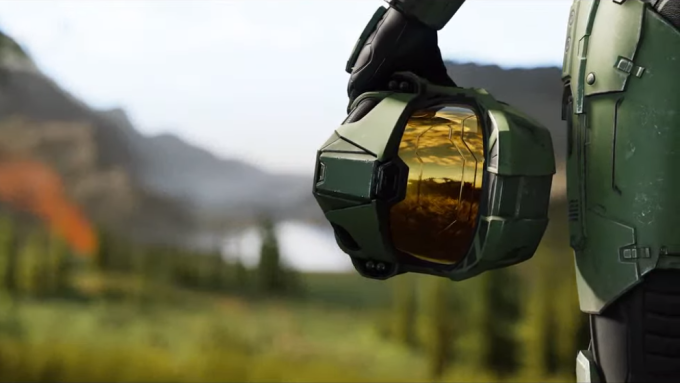 Microsoft unveiled “Halo Infinite,” a new mainline title in the “Halo” series, during a live trailer reveal on Sunday. No release date has yet been announced.

“The Master Chief returns in the next chapter of the legendary franchise in ‘Halo Infinite,'” Microsoft said in an Xbox Wire blog post. “Developed by 343 Industries and created with the studio’s new Slipspace Engine, ‘Halo Infinite’ debuted at the Xbox E3 2018 Briefing with a thrilling engine demo that provides a glimpse into the future of ‘Halo, ‘leading the franchise into new and unexpected directions.”

“Halo Wars 2,” the previous installment in the series, was a real-time strategy game co-developed by 343 Industries and “Alien Isolation” developer Creative Assembly. “Halo 5: Guardians,” the franchise’s last mainline FPS title, was released in Oct. 2015. Although its campaign mode was not as well received as those in older “Halo” releases, “Halo 5’s” multiplayer is considered among the series’s best, and it has garnered a small but lively esports following thanks to Microsoft’s support of the Halo Championship Series.