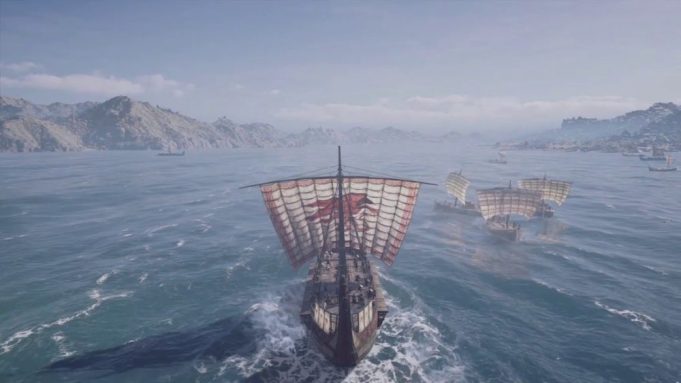 It was previously reported that Google was experimenting with some sort of game streaming service that would allow players to stream the game to specific Chromecast-enabled devices. Now, Project Stream is making its debut, with a cavalcade of test group users being given the opportunity to try out “Assassin’s Creed Odyssey” via Chrome browsers on laptops or desktops.

Google is looking to tackle various issues that arise from streaming services, such as buffering and visual anomalies including graphical degradation. These are issues that currently make streaming games frustrating and a hurdle for many, considering the size and scope of larger, blockbuster games like the latest “Assassin’s Creed.”

Interested parties can currently sign up via the official Google Project Stream page to secure a Project Stream test spot, though there’s limited space reserved for users with internet speeds of at least 25mbps. Anyone looking to try out the service must be a US resident and at least 17 years old to participate.

“Assassin’s Creed Odyssey” is projected to release Oct. 5 on Xbox One, PlayStation 4, and PC. That’s when the test period is scheduled to begin, according to Google’s announcement. It’s the eleventh major installment for the series, following either a male or female mercenary named Alexios or Kassandra, and the follow-up to 2017’s “Assassin’s Creed Origins.”