Continue to Variety SKIP AD
You will be redirected back to your article in seconds
Nov 12, 2018 12:00pm PT 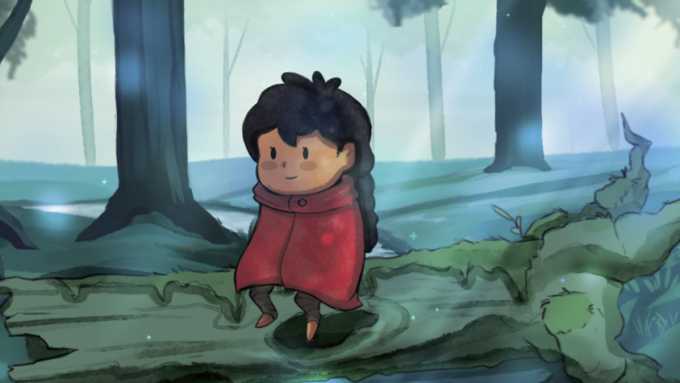 In an effort to recognize women in the gaming industry and encourage young girls, Google challenged teen girls to come up with their own concepts for games. Now, five teen girls’ games have been selected and launched via Google Play’s Change the Game initiative, the company announced Monday via a press release.

The Change the Game program launched back in December of last year with an admirable mission to “shed light on the female gaming industry and to promote female empowerment in gaming,” according to a press release. The program is in partnership with Girls Make Games, which worked with the girls to bring the chosen games to life.

Now, almost a year later, five young women’s games are launching on the Google Play store via early access. The games’ full releases are planned for release next month.

Christine, one of the winners, said her goal was to create a game that could be challenging and enjoyed by everybody, regardless of their gender, going against the grain of gender-based game development.

“As an aspiring artist in the gaming industry, I do not want to repeat this cycle of gender-based pandering in the future,” Christine said.