‘Ghost of Tsushima’s’ First Gameplay Footage is Gorgeous And Brutal 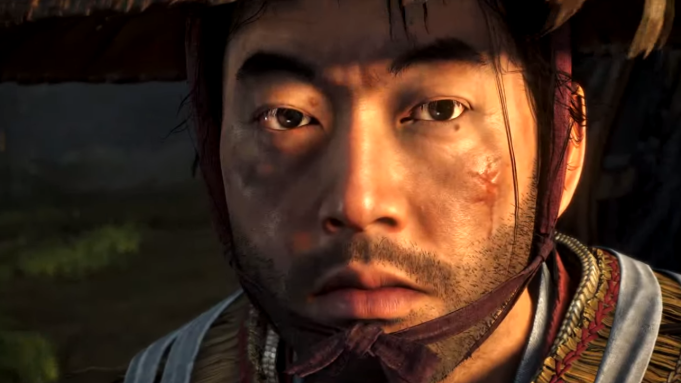 Sony showed off the first gameplay footage of Sucker Punch Productions’ “Ghost of Tsushima” at its E3 showcase Monday night.

Sony choose to give fans a deeper dive into its upcoming projects rather than bombard them with announcements. During the lengthy demo, the protagonist, a samurai warrior named Jin Sakai, rides through beautiful grasslands, then infiltrates a village to rescue a monk from invading Mongols, only to be betrayed by a supposed ally. Combat is both quick and deliberate, bloody and brutal.

“We chose this particular sequence to capture a few of the essential visions we have for the game: a sprawling, beautiful Tsushima Island … brutal Mongol invaders … and katana combat that delivers on our target of ‘Mud, Blood, & Steel,'” Sucker Punch producer Brian Fleming wrote on the PlayStation Blog. Sucker Punch will talk more about the scope of the world, Jin’s progression, and the game’s storyline at a later date.

“Ghost of Tsushima” was officially unveiled at Paris Games Week in October 2017. It tells the story of one of the last surviving samurai in 1274 Japan and his fight against Mongol invaders.

“Seriously, how come no one has made a sprawling samurai open-world game yet?” Sucker Punch game director Nate Fox wrote on the PlayStation Blog. “Feudal Japan is beautiful; from the swaying bamboo forests to the ornate castles, it’s a place that demands to be explored.”

“I’ve been a fan of samurai comics since 5th grade, from ‘Lone Wolf and Cub’ to ‘Usagi Yojimbo,” he added. “The types of characters, landscapes, betrayal, and sacrifice in those stories are a rich vein ready to be translated into a video game.”

“Ghost of Tsushima” is coming exclusively to PlayStation 4.