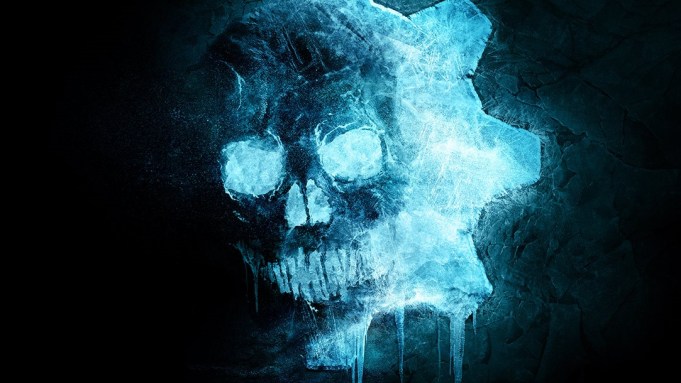 A new “Gears of War” is on the way. Microsoft unveiled the game with a trailer at Sunday’s Xbox E3 press conference.

“As Kait, journey across the biggest, most beautiful ‘Gears’ world ever created,” Microsoft said in an Xbox Wire blog post. “Play solo or with a friend in local split-screen co-op, or online co-op, and experience every mode in 4K Ultra HD resolution with stunning HDR at a smooth 60 frames per second.”

“Gears 5” is slated for release in 2019 on Xbox One and Windows 10. The game will be available as part of the subscription-based Xbox Game Pass service at launch.