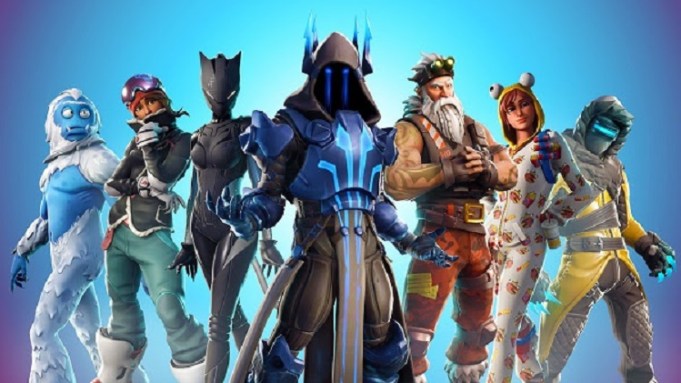 The mysterious iceberg that recently appeared on “Fortnite’s” map has collided with the island, ushering in the battle royale game’s seventh season, an all-new Battle Pass, Creative Mode, and more.

Developer Epic Games revealed the Creative Mode earlier this week. It allows players to “design games, race around the island, battle your friends in new ways, and build your dream ‘Fortnite,'” the studio said in a blog post. It’s available starting Dec. 6 for people who buy a Battle Pass. Everyone else will get access to the new feature on Dec. 13.

Speaking of the Battle Pass, it’s available now for 950 V-Bucks (the in-game currency) and adds another 100 rewards. Players can unlock the Zenith and Lynx progressive outfits instantly when they buy the Battle Pass. Both can be leveled-up to unlock new styles, Epic said.

Finally, Season 7 adds a new act to “Fortnite’s” Save the World campaign. Canny Valley Act 3 is the conclusion to the Stand and Fight story arc and it includes new quests, new areas, and a new mythic reward.

Epic said it’s taking a holiday break, so it’s extending Season 7 by two weeks. It will now end on Feb. 28. But, the developer added it will still have new updates coming out during that break period with new items and challenges.