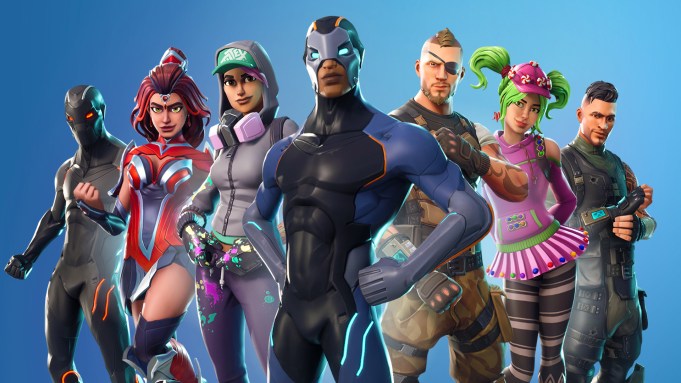 “Fortnite” releases on Nintendo Switch today, June 12, Nintendo confirmed at E3. The game will be available to download at 10 a.m. PT.

“On Nintendo Switch, ‘Fortnite Battle Royale’ is the same game you know from PlayStation 4, Xbox One, PC, Mac, and mobile,” Epic Games said in a release. “Same gameplay, same map, same content, same weekly updates. With Switch, you can squad up with your friends in the same room or around the world, and even play on the go.”

Players who link their Nintendo Switch profile to an Epic Games account will have access to cross-play functionality, allowing them to play with their friends on Xbox One, PC, Mac, and mobile devices. All purchased content and progression will be active across all the various platforms and networks.

At present, Epic says there are no plans to bring the original “Save the World” PvE component of “Fortnite” to Switch.