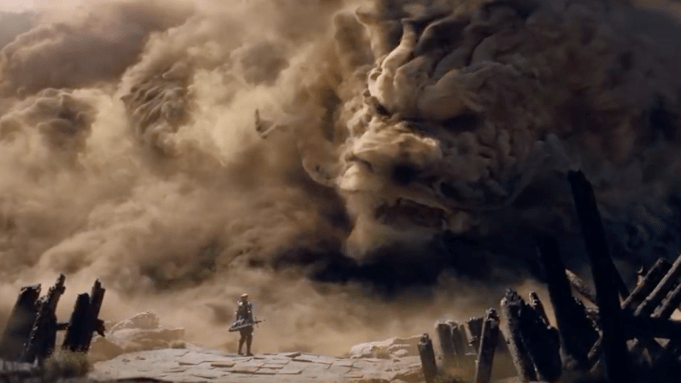 Ubisoft revealed the “biggest, most ambitious” update yet for its online action game “For Honor” at its E3 2018 press conference on Monday.

Marching Fire comes out October 16 and introduces a new faction from China, the Wu Lin, who add four new heroes to the current roster of 18. There’s also a new 4v4 multiplayer mode, Breach, which lets players take part in a full-on castle siege. The update includes graphical enhancements and a new mode featuring unlimited PvE content, which Ubisoft will reveal at a later date.

The four new fighters are the Tiandi, Jiang Jun, Nuxia, and Shaolin. Each has their own individual names and backstories, establishing them as characters instead of just warrior archetypes. Ubisoft said while they’ll initially be exclusive in a paid bundle, players can buy them with Steel, “For Honor’s” in-game currency, once the exclusivity period is over. Breach, meanwhile, will be free to all players at launch and adds three new, Breach-exclusive maps to the game.

“For Honor” launched on PC, PlayStation 4, and Xbox One in February 2017. It’s gained a loyal following since then. Ubisoft said during an earnings call in February the online game had amassed a player base of 7.5 million, with one million unique players logging in every month.

Ubisoft announced it’s giving the PC starter edition of “For Honor” away for free between now and June 18. People who want to download the game can grab it via Uplay.
Additionally, all other digital PC and console versions will be on sale for up to 75% off until June 17 (Xbox One), June 18 (PC), and June 19 (PS4).