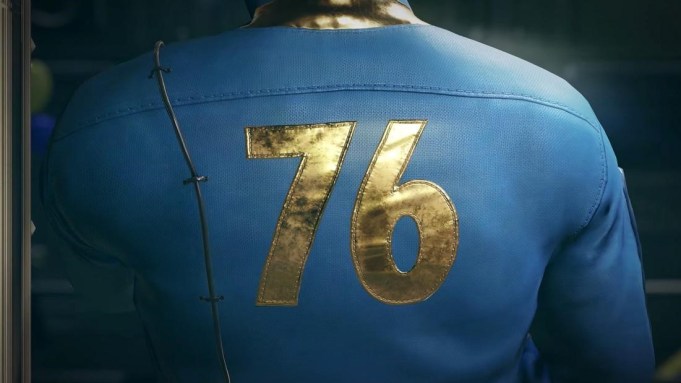 The trailer for “Fallout 76” debuted during the Xbox press conference today. The game is a prequel to every previous “Fallout” title, and is “four times the size of ‘Fallout 4,'” according to Bethesda’s Todd Howard.

Other details about the game are scarce, but a recent Kotaku article suggests that the game is an online multiplayer survival RPG. “It will have quests and a story, like any other game from Bethesda Game Studios,” Kotaku reports. “It will also feature base-building — just like 2015’s ‘Fallout 4’ — and other survival-based and multiplayer mechanics.”

“Fallout 76” is the first video game to take place in the “Fallout” universe since 2015’s “Fallout Shelter” mobile game and the open-world RPG “Fallout 4.”