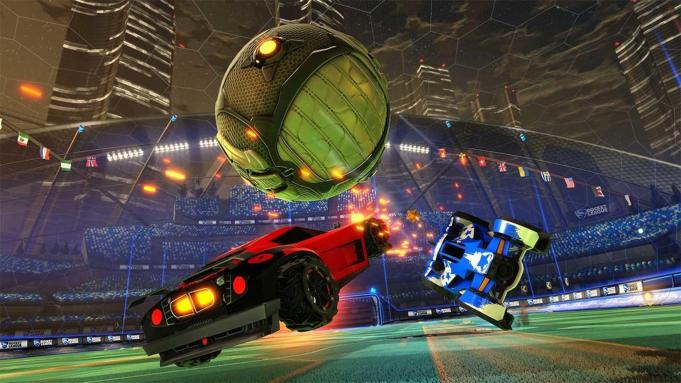 The series will kick off on Friday, Dec. 14 at 11 pm ET/PT on TBS, and will include a set of behind-the-scenes player interviews, highlights from the semifinal and Grand Final rounds of ELeague Cup: Rocket League 2018, which included eight top-ranked teams competing for $150,000.

The first episode will follow some of the action seen during the ELeague Arena match that tok place ahead of the event’s first semifinal match. During the heated showdown, the North American team NRG collided with the independent European team We Dem Girlz.

The series will air its second episode on Friday, Dec. 21 surrounding the second semifinal match, and then it will conclude with the tournament’s Grand Final match with a Friday, Dec. 28 finale.

“Rocket League” is a heated competition between players that combines the raucous action of soccer with flashy, souped-up vehicles. It’s amassed a community of over 52 million players since its debut, and it’s available with cross-play support on just about every platform you can think of, including PlayStation 4, Xbox One, Nintendo Switch, PC, and Mac. There are over 500 trillion customization options for players’ vehicles in terms of skins, coloring, and accessories.