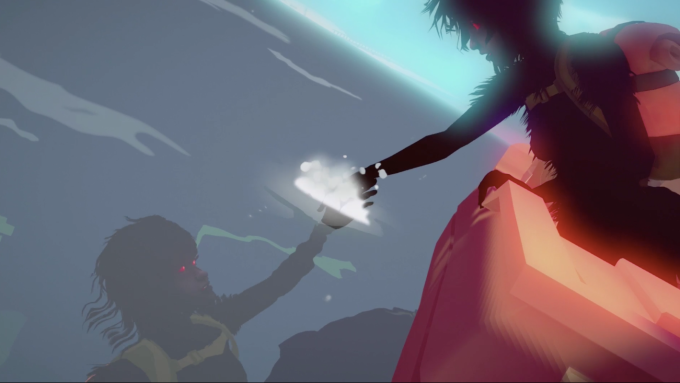 “Sea of Solitude” will be the next EA Originals title, the publisher revealed today along with a brand new trailer at their annual EA Play press conference.

The title is currently in development by Berlin team Jo-Mei.

“When humans become lonely, they become monsters,”said Cornelia Geppert, writer and creative director of the upcoming title. “This at the core of the story of ‘SOS.'”

In “Sea of Solitude,” Kay becomes one of these monsters, and must find her way back to her normal self. Geppert said that she started writing the game at one of the darkest and loneliest times in her life.

“Sea of Solitude is by far the most artistic and personal project I’ve ever created,” Geppert stated. “At times it is very challenging to dig that deep into your own feelings like core fears, longing and anger, but at the same time it is the most fulfilling thing to express those very feelings by putting it to people through art.”

EA also announced “Unravel 2” as the first release under their EA Originals label, available now. “Sea of Solitude” will be the next, with a release set for 2019. The adventure title is coming to Xbox One, PlayStation 4 and PC.

EA Play is taking place at the Hollywood Palladium, but those at home can watch it live on Variety.

Make sure to follow all of Variety‘s E3 2018 coverage, with breaking news, original interviews and hands-on impressions, right here.