A New ‘Command & Conquer’ Is Coming to Mobile Devices 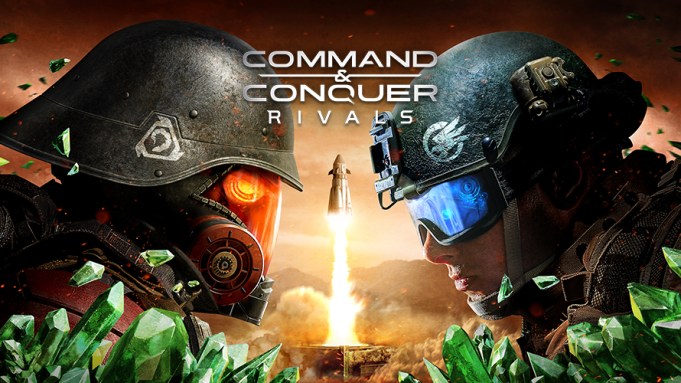 A new “Command and Conquer” game is headed to mobile devices, EA announced today. The game’s being described as a traditional real-time strategy title. Prior to the announcement, the publisher gave a demonstration of the game — designed from the ground up for touchscreen devices — with a live one-on-one PvP match.

Android users can download and play a pre-alpha build of the game, which is called “Command and Conquer: Rivals,” today. Registration is also open for iOS users.

“As huge fans of the strategy genre, we wanted to build a great RTS on mobile. ‘Rivals’ embraces the spirit of the ‘Command and Conquer’ franchise and reimagines gameplay to deliver our vision,” said Redwood Studios’ Michael Martinez in a press release.

“‘Rivals’ is specifically designed for mobile, so we’re giving players quick, head-to head live battles with continuous unit control, where skill and strategy reign supreme. The Google Play pre-alpha test allows us to put the game in the hands of our players earlier. We can’t wait to hear what they think, and will use our players’ feedback to make Rivals better. We, the development team, are committed to delivering a fun, fair, and competitive experience for all players.”

Electronic Arts held its annual EA Play press conference Saturday at 11 a.m. PT at the Hollywood Palladium in Los Angeles. The briefing kicked off a three-day pre-E3 event, which is scheduled for June 9–11.

Among the other games being shown are BioWare’s “Anthem” and the recently announced “Battlefield V.”