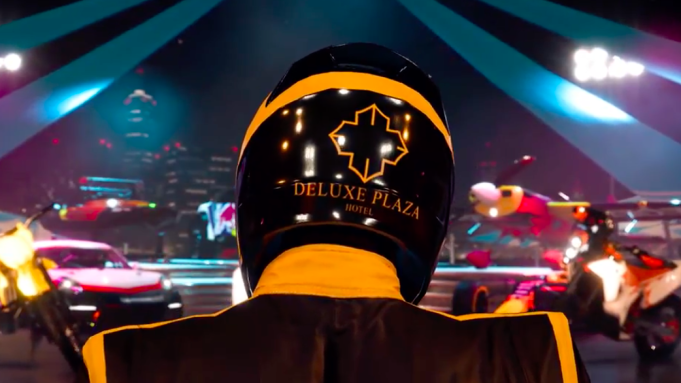 “The Crew 2” has a new trailer and a release date for its open beta, Ubisoft announced at its press conference Monday.

The beta can be pre-loaded now so that it’s ready to play on June 21, starting at 1:00 a.m. PT until June 25. Players can co-op with up to three friends during the beat period, just as in the full game.

“The Crew 2” spans nine major cities and seven different regions in the US, throughout which players will compete in races, perform stunts and unlock new vehicles.

Ubisoft will also hold a King of the Road Trip Event on June 22, in which 16 racers will compete.

“The Crew 2” is coming out for full release on PlayStation 4, Xbox One and PC June 29.