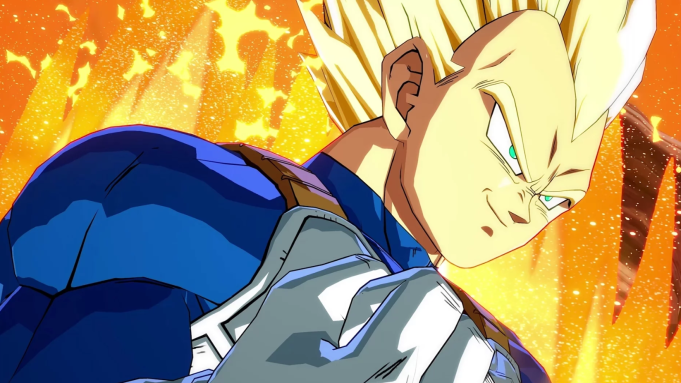 “Dragon Ball FighterZ” is coming to the Switch, as revealed in a new trailer during the Nintendo Direct showcase on Tuesday.

The teaser trailer shows off the gorgeous art and crazy fast fighting sequences, but leaves us guessing as to when exactly we can play the new brawler port.

With the anime graphics, the fighting game feels like you’re playing the “Dragon Ball Z” tv series. Popular characters from the series are playable characters, including Piccolo, Vegeta, Majin Buu, Cell and, of course, Goku. No word yet on if any characters will be released exclusively for the Switch version.

“Dragon Ball FighterZ” was previously released for Xbox One, PlayStation 4 and PC in January.

Eric Hartness, vice president of marketing at Bandai Namco Entertainment America, explained why the fighting game is a natural fit for the Switch in a press release.

“The Nintendo Switch provides the premier portable console platform from which to deliver all the power, personality, and over-the-top action ‘Dragon Ball FighterZ’ is known for and we can’t wait to see players enjoying the game everywhere they go,” Hartness stated.

“Dragon Ball FighterZ” will be playable at Bandai Namco’s E3 booth this year, but for those who can’t attend, we can expect to try it out upon release sometime in 2018.

Nintendo previously released “Dragon Ball Xenoverse 2” for the Switch in 2017, and this will be the first Dragon Ball title released for the console since.