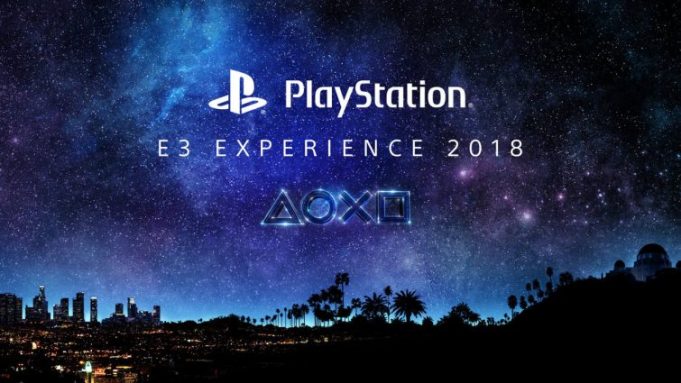 Sony will present their E3 press conference live from the Los Angeles Convention Center, and you can watch it right here at Variety.

What’s in store for the big showcase? We know that Sony plans to show more from “The Last of Us Part 2,” “Ghost of Tsushima,” “Death Stranding” and “Marvel’s Spider-Man.”

Sony started the action early with their Countdown to E3 Event, in which they revealed new titles “Ghost Giant,” “Tetris Effect” and “Twin Mirror.” They also revealed the release date for “Days Gone”— perhaps another game we’ll hear more about at the showcase?

Can’t watch the conference? No worries, Variety will cover all of the highlights.