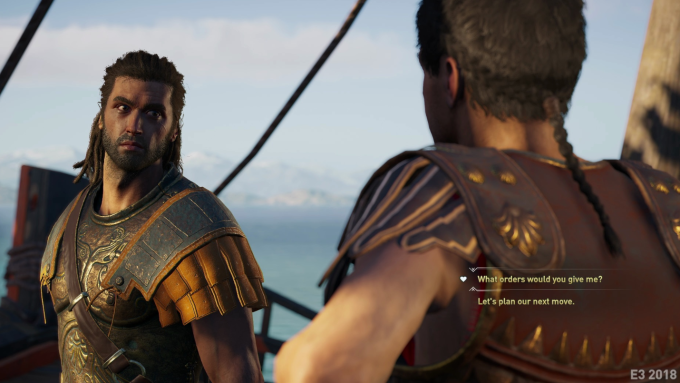 Ubisoft will present their E3 2018 Press Conference via online stream Monday, and you can watch it right here starting at 1 p.m. PT.

There’s no telling exactly what Ubisoft has in store for their showcase, but we do know they’ll be revealing more about the upcoming “Assassin’s Creed Odyssey,” since Ubisoft tweeted a clip with the tagline “See you at E3” last month.

See you at E3! pic.twitter.com/03NTPhCkCf

Screenshots were also recently leaked, confirming the Grecian setting of the upcoming title.

The highly anticipated shooter “The Division 2” is also likely to be featured in Ubisoft’s showcase, which is set seven months after the outbreak in a destroyed Washington, D.C.

We might also hear more about Skull and Bones, the pirate online multiplayer title which was recently delayed to a 2019 or 2020 release.

Can’t watch the conference? No worries, Variety will cover all of the highlights.