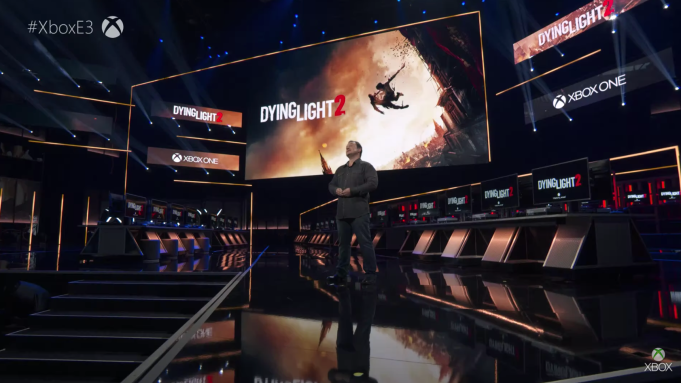 “Dying Light 2” will be a game that is shaped by the decisions you make in ways that can completely change the way each  version of the game plays, the developer announced during Microsoft’s E3 press conference.

“Everything in the game world can change based on your decisions,” said Chris Avellone, narrative designer at developer Techland.

In a demo, which you can watch for yourself below, the player is asked to go on a mission for the Peace Keepers to get more water for the city. Depending on what your choice is has a significant impact on the game.

Choosing to take out the suppliers grants water to the Peace Keeper and through them the city. Over time, the city flourishes, but so does the power of the Peace Keepers.

Running water in the city raises moral and allows you to replenish on the go. But it also means that the city is now ruled by the rigid approach of the Peace Keepers and that those who oppose them are taken out.

Going back to that moment of decision, if the player decides to ignore the Peace Keepers and instead supply water to the city through the black market, it gives players greater access to traded goods, but it also attracts a lot of very bad elements to the city.

“That’s just a single decision,” he said. “One of hundreds you make in the game. Each players experiences will be unique.”