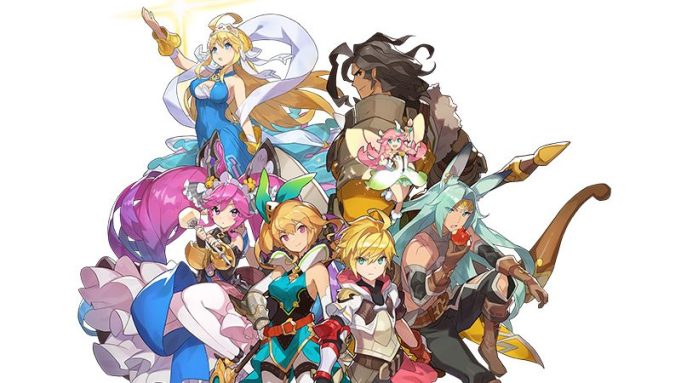 Nintendo is developing the title alongside Cygames, a Japanese studio best known for mobile hits “Granblue Fantasy” and “Rage of Bahamut.” Unlike the company’s other mobile games, “Dragalia Lost” is a completely new IP.

There’s not a lot of information available about “Dragalia Lost” right now, but fans can learn more about it in a special Nintendo Direct on Wednesday at 8:30 p.m. PT/11:30 p.m. ET. The stream is available on Nintendo’s official website.

“Dragalia Lost” is coming to the U.S., Japan, Hong Kong, Taiwan, and Macau first, Nintendo said. Other regions will follow at a later date. After that, Nintendo plans to launch mobile racing game “Mario Kart Tour” in March.

So far, Nintendo’s track record with mobile titles is a bit hit or miss. One of its earliest offerings, the social app “Miitomo” was a flop, while “Fire Emblem Heroes” is arguably its biggest success. The free-to-play tactical RPG recently surpassed $400 million in player spending on iOS and Android, according to market intelligence company Sensor Tower. Its revenue is reportedly six times greater than “Super Mario Run” and 9.5 times greater than “Animal Crossing: Pocket Camp.”