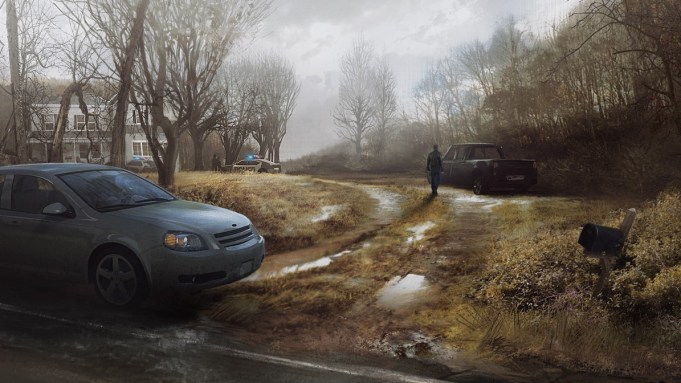 “Twin Mirror” is a narrative adventure game being published by Bandai Namco. The all-new IP follows a character named Sam, a 33-year-old investigative journalist “returning home to bury an old friend.” The story takes place in the fictional town of Basswood, W.Va.

“As Sam wakes up one morning in his motel room with a bloody shirt and no memories of his whereabouts the previous night, he embarks on a thrilling investigation to find the truth, with his mind as his only weapon,” the announcement reads. “‘Twin Mirror’ offers the ability to dive into Samuel’s painful memories to personally and uniquely shape the investigation through a series of gut-wrenchingly impactful choices, each bringing the player one step closer to discovering both the truth, and their place in the world.”

The game will launch sometime in 2019. Dontnod is the developer behind the highly acclaimed “Life Is Strange” and “Vampyr,” a supernatural action RPG set in Edwardian London, which was released earlier this week.