Dontnod Reveals Release Date for ‘Life is Strange 2’ in Teaser 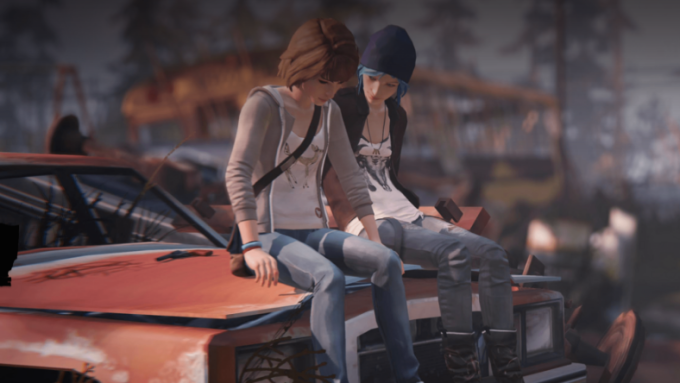 Dontnod Entertainment revealed the release date for the previously announced sequel to “Life is Strange” in a tweet.

The first episode of “Life is Strange 2” is coming Sept. 27, and will be one of five total episodes for the new season.

Dontnod also teased fans with a short trailer, which depicts the new logo getting embroidered onto what appears to be a messenger bag. Perhaps notably, it looks quite different from Max’s  blue messenger bag, which was seen hanging from the protagonist’s shoulders throughout the first season. Possibly a hint that this new season will follow a new character?

For now, it’s unclear. But Dontnod tweeted that they will reveal more information in August.

In “Life is Strange,” players could control Max Caulfield, who is bestowed mysterious time-bending abilities just as her town, Arcadia Bay, begins experiencing strange events. Prequel “Life is Strange: Before the Storm” followed Chloe Price, Max’s best friend, in the events before the original game.

Dontnod will release a free-to-play title set in the same universe as “Life is Strange” titled “The Awesome Advnetures of Captain Spirit.” So fans will have that to play starting June 26 to tide them over until the announcement of more information about the next installment.