Documentary Explores Uwe Boll as ‘Most Hated Man in Hollywood’ 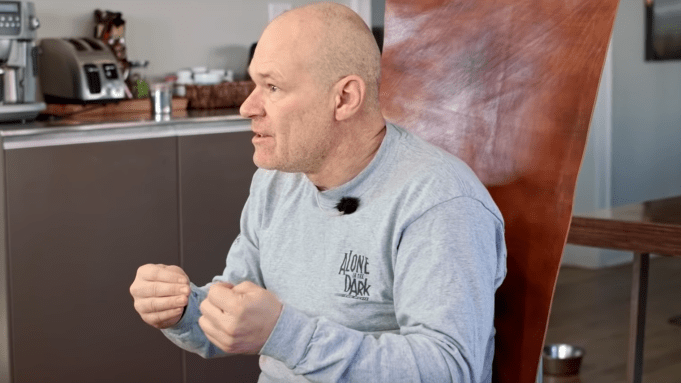 The trailer for “F*** You All: The Uwe Boll Story” calls Uwe Boll the “most hated man in Hollywood,” a sentiment likely shared by fans of the video games for which Boll made less-than-great film adaptations. The trailer, uploaded Sunday, shows a new documentary from Prairie Coast Films that appears to explore where this reputation originated.

Boll directed and produced a number of film adaptations of popular video game series, including “Alone in the Dark,” “BloodRayne,” and “House of the Dead.” These adaptations have been criticized for their lack of attention and care, apparent from the quality of the films.

The new documentary appears to explore just why Boll has such a bad reputation from those in the industry, as well as fans of the video games for which Boll sloppily directs film versions.

Boll directed “Postal” a 2007 film based on the first-person-shooter game series of the same name, and the film currently sits at an abysmal 7% rating on Rotten Tomatoes. “House of the Dead,” a 2003 movie based on the horror video game series fared even worse, with a 3% rating.

Statements from those who have worked with Boll in the past are spliced throughout the new trailer, revealing a director known for being abrasive on set. As if all of the people commenting on their experiences in the trailer weren’t enough, Boll adds to his own reputation when talking for the film: “I don’t have a lot of respect to other people [sic],” Boll says in the trailer.

“F*** You All: The Uwe Boll Story” is anticipated for release in “the coming months” according to the official Prairie Coast Films website.