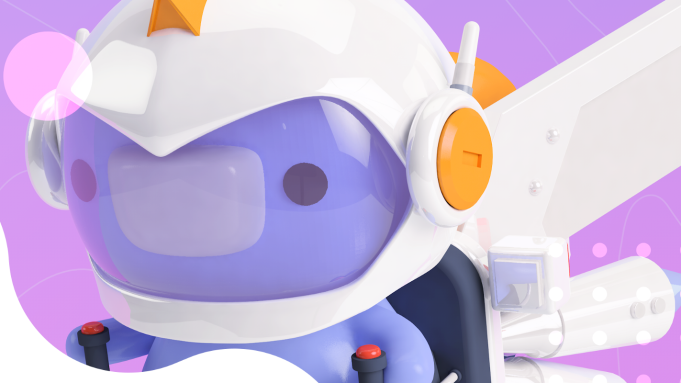 The store, which is now open to Discord’s 150 million registered users, is focused on delivering new games launching exclusively on the service first, as well as a curated selection of more widely available games. The subscription service, which costs about $10 a month, currently includes access to a library of more than 60 games.

“Discord’s always been about bringing people together around games. Now, we’re bringing games to people with our curated game store and Nitro game subscription service,” says Jason Citron, CEO and co-founder, Discord. “We are really excited to help amazing developers get their games out to the market and help players find great new content.”

Discord also released its new universal library today, designed to allow gamers to launch all of their games from Discord, no matter what launcher the game requires. Currently, Activision Blizzard, Ubisoft, Electronic Arts, Epic, and Steam are among the developers and publishers that use their own game launchers.