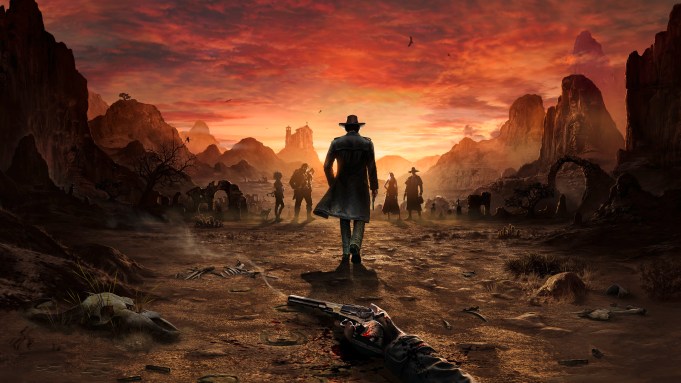 “Desperados III,” the continuation to the 2001 and 2007 real-time tactical game featuring knife-wielding, gunslinging bounty hunters in the wild west, is set for a PlayStation 4, Windows PC and Xbox One release in 2019, publisher THQ Nordic announced Tuesday.

The game is being developed by German game studio Mimimi (“Shadow Tactics: Blades of the Shogun), has players command a band of desperados led by series protagonist John Cooper as he hunts down a new nemesis.

The game is heavily inspired by the original, “Desperados: Wanted Dead or Alive,” according to THQ.  “‘Desperados III’ will allow players to approach each mission with a wide variety of routes and solutions. As your gang will always be outnumbered, only smart use of both the environment and each Desperado’s unique character skills will guarantee a victorious outcome.”