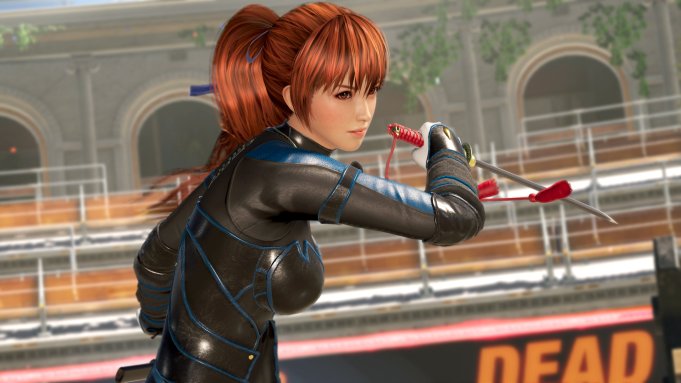 The next entry in the long-running series of fighting games — which began with the “Dead or Alive” arcade cabinet in 1996 — will ship for PC, PlayStation 4, and Xbox One. The previous installment, “Dead or Alive 5: Last Round,” came out in 2015.

In a hands-on preview for IGN, the game’s director, Yohei Shimbori, insisted that the game will retain the series’ familiar gameplay while pushing the property forward in other ways. “It can feel disappointing if a game you used to enjoy no longer feels familiar, so we didn’t want to change the core mechanics,” Shimbori said. But female characters, for instance, are intended to be less sexually objectified than in the past. “The female characters are still attractive, as are the men,” said art director Yutaka Saito, “but first and foremost they are fighters.”

More news about the game is expected to be revealed at E3 on June 11.

Though probably best known for its contributions to the “Dead or Alive” series, Team Ninja is also the developer behind “Ninja Gaiden,” “Hyrule Warriors,” and “Nioh,” which was released for PlayStation 4 and Windows in 2017. The studio is a division of Koei Tecmo.

Make sure to follow all of Variety’s E3 2018 coverage, with breaking news, original interviews, and hands-on impressions, right here.