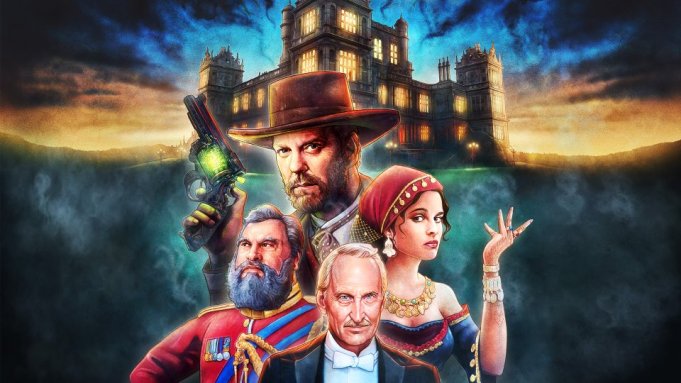 “Dead of the Night” is set at Rhodes Manor, a palatial estate in the English countryside, in the year 1912. Dozens of friends and enemies of relic-hunter Alistair Rhodes have been invited for a party. But it turns out the entire affair is actually a trap. A secret society of mystics unleash a spell that transforms all but four of the guests into zombies. As “Dead of the Night” progresses, these characters go from strangers to a tight-knit team, seeking clues and performing tasks they hope will bring this nightmare to an end.

Players will also take on a variety of Zombies, including new enemies such as vampires and werewolves, and much more, to survive the nightmarish evening.

The new zombie content is part of the Black Ops Pass update that hits today.