‘Dead By Daylight’ Charity DLC Raises Over $500,000, Comes to Consoles 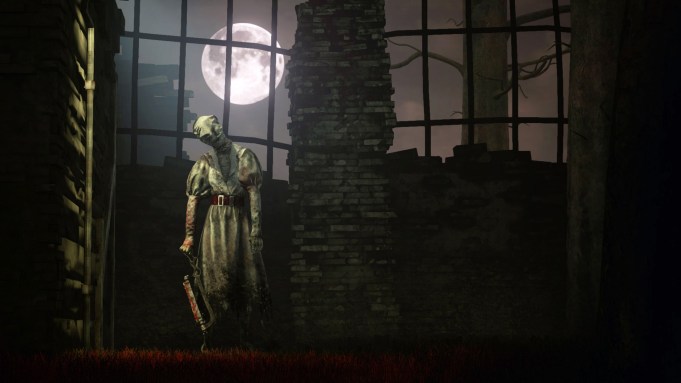 Fans of the asymmetric horror game “Dead By Daylight” have raised over $500,000 for charity, developer Behaviour Interactive announced in a forum post on Tuesday.

Behaviour launched the Charity Case in 2017. It’s a collection of 26 cosmetics the team made in collaboration with “Dead By Daylight” content creators. All of the revenue made from the DLC goes to the Brain and Behavior Research Foundation, a global nonprofit that seeks to improve the understanding, prevention, and treatment of psychiatric and mental illnesses.

“We’re SO excited to announce that collectively, the ‘Dead by Daylight’ players donated half a million dollars so far to mental health research,” Behaviour said. “From the bottom of our heart, we would like to thank you for your generosity.”

“At the end of October, members of the ‘Dead by Daylight’ team attended the Foundation’s annual Symposium and Awards ceremony. We were able to see first hand their direct impact on the lives of people living with mental illness,” it added.

The developer is now expanding the fundraising initiative by making the Charity Case available on consoles. It’s available now for all Xbox One players and for PlayStation 4 players in North America and Japan. Behaviour said it’s actively working on making it available for PlayStation 4 owners in Europe as well.

“Dead By Daylight” is a 4v1 horror game where one person plays the role of a serial killer and the others play Survivors trying to escape. It launched on PC in 2016, and on PlayStation 4 and Xbox One in June 2017.