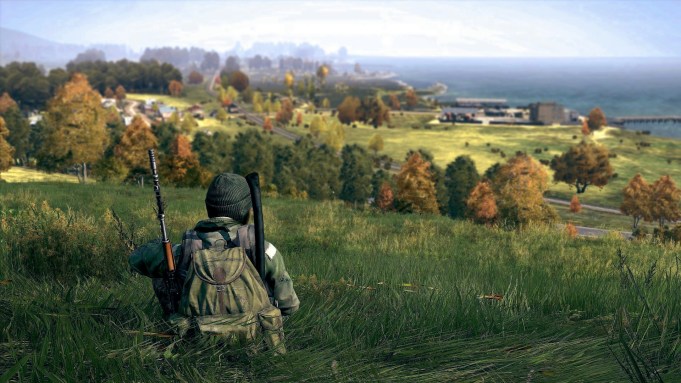 Bohemia Interactive took to Gamescom 2018 on Tuesday to announce the game’s debut on Xbox One after a lengthy early access period via Steam. The game had previously been made available back in 2013, though earlier this month Xbox One owners were allowed a small glimpse of the game running on the system by way of a special program that granted a handful of players an early glimpse of the new version.

Previously, the small-scale test allowed members of the development team to alter the game accordingly based on player feedback, tweaking things like the control scheme, user interface, and a smattering of other mechanics.

“DayZ” originally began life as a mod for the popular shooter “Arma 2,” and it drops players into the fictional city of Chernarus. A plague has swept the land, and has turned the majority of the population into “infected,” zombie-like creatures. Players must avoid these ravenous zombies and cooperate with scores of other players to survive, all the while collecting food, weapons, medicine, water, and other items to make the process a much simpler one.

“DayZ” will be available via Xbox Game Preview on Aug. 29.