‘Dauntless’ Coming to Consoles, Mobile in 2019 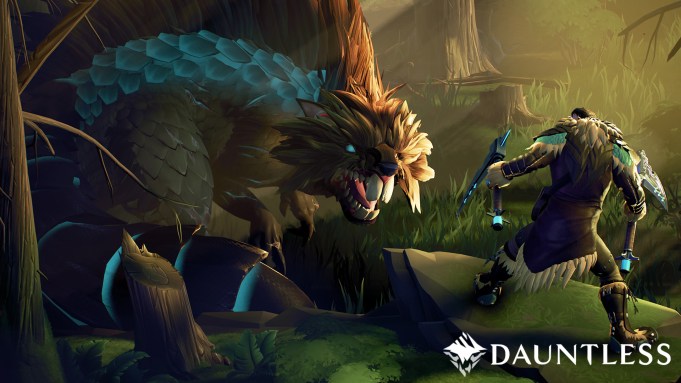 Free-to-play online action-RPG “Dauntless” is coming to consoles and mobile devices in 2019, developer Phoenix Labs announced on stage during The Game Awards on Thursday.

The game will launch on PlayStation 4 and Xbox One in April. Nintendo Switch and mobile ports will follow later in the year.

The upcoming console launch brings the game closer to what Phoenix Labs calls “One Dauntless,” a universal ecosystem with seamless cross-platform play, progression, and account management across all platforms worldwide.

“At Phoenix Labs we define ourselves through a transparent development relationship with our community and strong focus on inclusivity, both at the studio and in our game,” said Phoenix Labs co-founder and CEO Jesse Houston. “With our upcoming platform launches in April and ‘One Dauntless,’ we will soon be able to welcome and connect players worldwide like never before. The journey of ‘Dauntless’ is just beginning in the ever-evolving online world of the Shattered Isles, and we’re excited to share many more years of experiences with our players.”

Founded in 2014, Phoenix Labs is an independent game company made up of veterans from BioWare, Riot Games, and other major studios. “Dauntless” is its first project.

Make sure to check out all of our Game Awards 2018 coverage here.