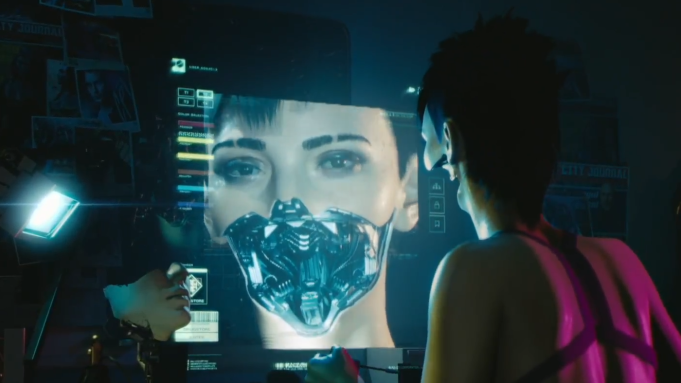 A new trailer hints at the story that players can find in the upcoming “Cyberpunk 2077,” shown at the Xbox E3 Briefing.

The upcoming RPG was first announced in 2012, with bits and pieces revealed after. CD Projekt Red, developers of “The Witcher 3” are behind the new project.

The latest trailer reveals more about the world in which “Cyberpunk 2077” is set, and paints a disturbing picture of a potential future.

The narrator describes his city as the “worst city to live in America” because of the astronomical rate of violence and the poverty level. The trailer then shows the gritty bits of the city players can expect to explore once “Cyberpunk 2077” is released— pool halls, back alleys, abandoned construction sites and other places the citizens can be found getting up to no good.

The debut of the new trailer took place at the Microsoft Theater in Los Angeles on Sunday, as a part of Xbox’s E3 2018 briefing. Microsoft showed off 50 games at the event, with 18 exclusive titles
and 15 titles receiving their worldwide debut.

“Cyberpunk 2077” will debut on the Xbox One, PlayStation 4 and PC at an unspecified date in the future.