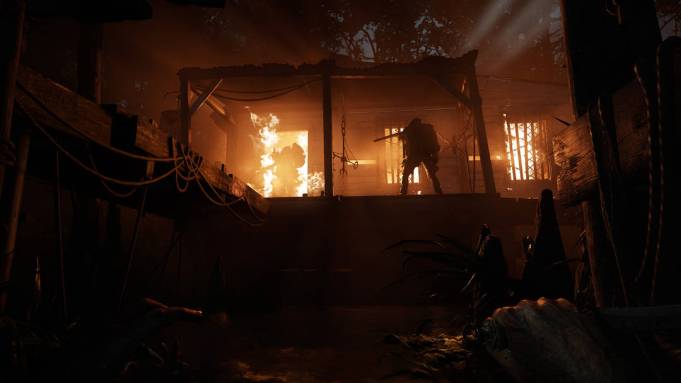 Crytek’s teamed up with Microsoft to bring its new competitive first-person shooter – “Hunt: Showdown” – to Xbox Game Preview, the developer confirmed on Tuesday.

Xbox Game Preview is a service that permits players to play work-in-progress digital titles and offer feedback during development. The game’s been available via Steam’s similar service, Early Access, since Feb. 2018 and currently sits on a “mostly positive” rating.

Crytek – which also developed the “Crysis” series – describes “Hunt: Showdown” as a bounty hunting game that “combines the thrill of first-person shooters and survival games, all packed into a match-based format”.

Playing either alone or in pairs, up to ten players take on a “unique blend of elements” that involves fighting AI enemies (PvE) and each other (PvP) as they fight to get the bounties by taking out monsters in the swamps of Louisiana. As soon as the bounty is swiped, however, they become targets themselves for every other player on the map.

As yet, there are no further details on when the game will be coming to Xbox One, but as always, we’ll keep you updated.