Capybara Games’ New Roguelike ‘Below’ Finally Has A Release Date 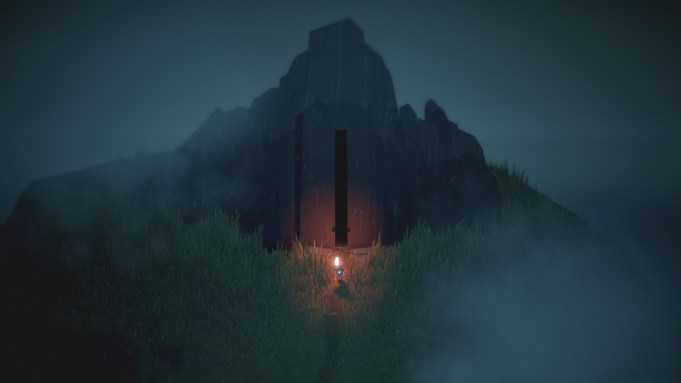 After five years of development and several delays, the mysterious subterranean roguelike “Below” is finally coming out on Dec. 14 for Xbox One and PC, according to a new launch trailer released on Wednesday.

“Below” is the latest project from Toronto-based developer Capybara Games, who is known for indie gems like “Superbrothers: Sword & Sworcery EP” and “Super Time Force.” The studio originally announced its new game during Microsoft’s E3 2013 press conference. At one point, it was expected to launch in the summer of 2016, but Capy decided to delay it “indefinitely” because it wasn’t ready.

“We did a lot of soul searching,” the studio said in a blog post at the time. “We knew we wanted to get it into your hands as soon as possible. We knew the game was there, and we’re super proud of it, but we also knew it needed more time to make sure it lives up to our studio’s standards, and the quality that you expect from our games. From the very beginning, ‘Below’ has been our most ambitious undertaking, and we’re just not quite done excavating its depths, or polishing all of its facets.”

“Test your adventurer mettle against The Isle’s procedural subterranean labyrinths. Explore a large, interconnected underworld crawling with cunning creatures, deadly traps, and a mysterious shadowy presence. Survive the perils of The Depths and unearth what lies below… or die trying. ‘Below’ embraces exploration and discovery — illuminate the path ahead, find hidden passages and unravel the deepest mysteries hidden in the darkness your own way.”