Canada Is Welcoming Its First-Ever Esports Gaming Stadium in 2019 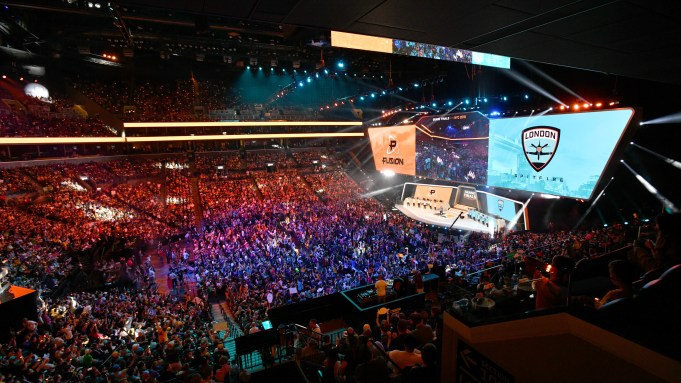 Richmond, British Columbia is about to open the area’s first-ever stadium created specifically for esports.

The Gaming Stadium facility will be considered the city’s home for esports events and will play host to all tournaments, major events, and a smattering of other happenings within the esports world. The sizable arena will feature enough seating for up to 250 spectators, 40 gaming set-ups, a casual gaming area open to all players, a broadcast facility with a full suite of options, and food and beverages to keep event attendees and staff happy and fed while they get down to some serious gaming.

All told, the Gaming Stadium will mirror the same features seen in regular sports-themed facilities, which only serves to drive home how popular the medium has grown to be. The massive complex is being built to help provide a location appropriate for gaming fans of all ages and skill levels to come watch and participate in esports events. There will also be opportunities for players to enjoy leagues “for all skill levels” as well as coaching for anyone who wants to sharpen their own abilities even further.

The stadium, backed by Myesports Ventures Ltd., estimates that the stadium is currently planned for a grand opening in 2019. “We have so much in store for everyone and we are excited to continue making announcements leading up to launch,” said Myesports Ventures CEO Dan Cybak, “This is going to change the landscape of esports in Vancouver.”

There are currently no mockups for the way the stadium might look, but we should be hearing more about it in the coming months.