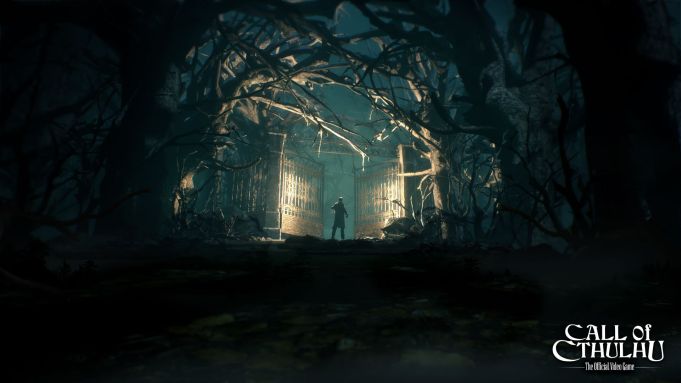 If tentacled-horror and exestential dread are your brands of Halloween scares, than Cyanide Studios official adaptation of the “Call of Cthulhu” pen-and-paper role-playing game, may be just what the mysterious doctor ordered.

The Preview to Madness trailer celebrates that the upcoming game has gone gold and is expected to hit the PlayStation 4, Windows PC, and Xbox One on Oct. 30.

The upcoming Lovecraftian game has players taking on the role of Detective Edward Pierce as he tries to survive the creatures, conspiracies, and cults on Darkwater Island as he gets to the bottom of the death of Sarah Hawkins and most likely a very cosmic secret. To keep things interesting, the game features a sanity and psychosis crisis mechanic and the ability to enhance your character’s abilities and use new skills to discover the truth.