Continue to Variety SKIP AD
You will be redirected back to your article in seconds
Nov 7, 2018 4:00pm PT

BioWare Teases the Future of ‘Mass Effect’ On N7 Day 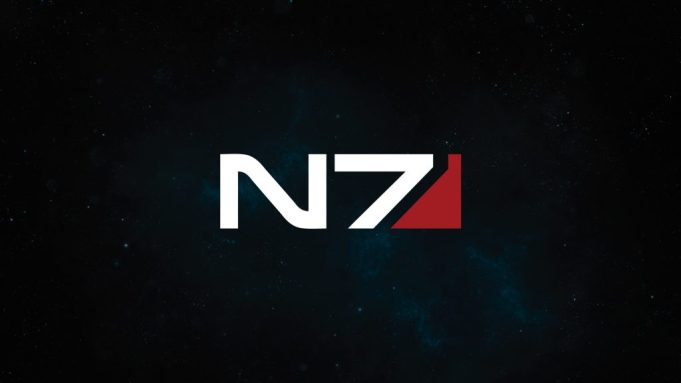 BioWare’s Casey Hudson teased the future for the “Mass Effect” universe in a promotional video for 2018’s N7 Day on Wednesday.

For this year’s N7 Day, Bioware is also releasing an Xbox One X patch for “Mass Effect: Andromeda.” Mike Gamble, lead producer at BioWare, revealed this news and also explained the significance of the series in the video.

“To me, ‘Mass Effect’ means that there’s always something new to play, to interact with, to explore in the universe,” Gamble said. “And that’s actually one of the reasons why we’re doing an Xbox One X patch for ‘Andromeda’ with better resolution, HDR lighting— and that should be available today.

The video asked fans and other BioWare employees about the meaning of “N7,” and even got an answer from Casey Hudson, the general manager of BioWare.

“It means coming into the studio everyday, dreaming about what the next great ‘Mass Effect’ game will be,” Hudson said.

Hudson then takes a sip out of a “I Should Go” coffee cup, an allusion to one of Commander Shephard’s repeated, and iconic, lines of dialogue to end conversations with other characters. Fittingly, this is at the end of the video.

The nod toward the future is exciting for fans of the series, as the last installment, “Mass Effect: Andromeda” received a lukewarm response upon its release last year. The game maintains a score of 71 on Metacritic with “generally unfavorable” user reviews.

While more “Mass Effect” is the biggest tease to come out of N7 Day, BioWare also showed off some new N7 apparel from J!NX in honor of the 11th anniversary, as well as some fan art and multiple giveaways and contests to celebrate with on the official BioWare Twitter and Facebook pages.