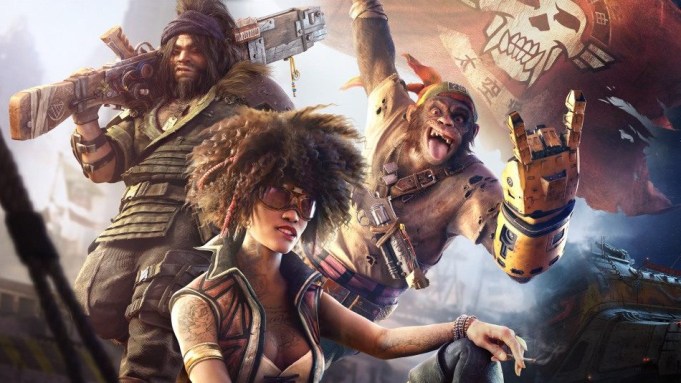 Ubisoft showed off a new trailer for “Beyond Good and Evil 2” on Monday.

“Beyond Good and Evil 2,” announced at last year’s E3, is a prequel to 2003’s “Beyond Good and Evil”; it’s in development at Ubisoft Montpellier. The game promises solo and co-op multiplayer in a “vast and seamless online playground,” which will take place in a new solar system. Its release date has yet to be announced, and there’s no word about which platforms it’ll support.

The original “Beyond Good and Evil,” a classic 3D action-adventure game, was released for PlayStation 2, Xbox, Nintendo Game Cube, and PC in fall 2003. It received numerous awards and nominations for its game design, memorable characters, outstanding writing, sound design, and musical score. Michel Ancel, the game’s director, is also directing the upcoming prequel.

When asked about Ubisoft Montpellier’s progress on the new “Beyond Good and Evil 2” last year, Ancel told The Verge that the project was still in “day zero of development.”