Yes, Bethesda Is Working on ‘The Elder Scrolls VI’ 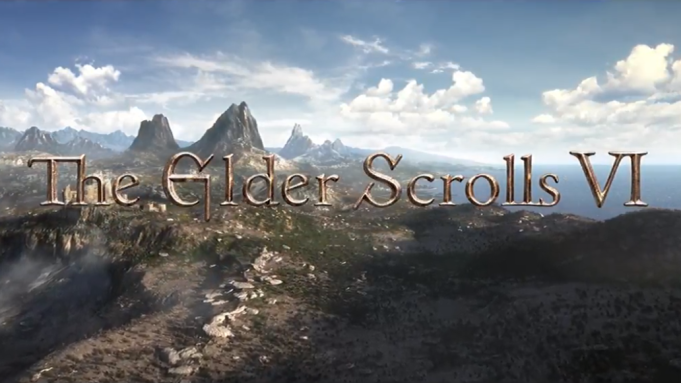 Bethesda officially revealed it’s working on the next “The Elder Scrolls” game on Sunday during its E3 2018 press conference.

The publisher didn’t provide details. It merely flashed a brief teaser video up on the screen with the game’s title. It just wanted to assure the fans that, yes, it’s happening.

The last entry in the franchise, “The Elder Scrolls V: Skyrim,” was a huge hit for Bethesda. It’s sold over 30 million copies since launch, director and executive producer Todd Howard told Rolling Stone in November 2016, and the average “Skyrim” player has spent 150 hours inside its vast open world.