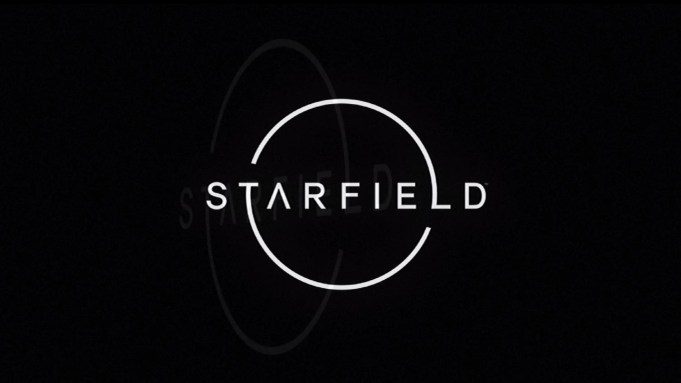 In June of last year, a widely circulated claim, which is said to have originated on 4chan, alleged that Bethesda would reveal a game called “Starfield” at E3 2017. The project was described as a “long-rumored game that transplants the publisher’s role-playing foundation onto a sci-fi setting.” So, as it turns out, sometimes the rumors making the rounds on anonymous message boards aren’t entirely without merit. However, we still know very few confirmed details about the game.