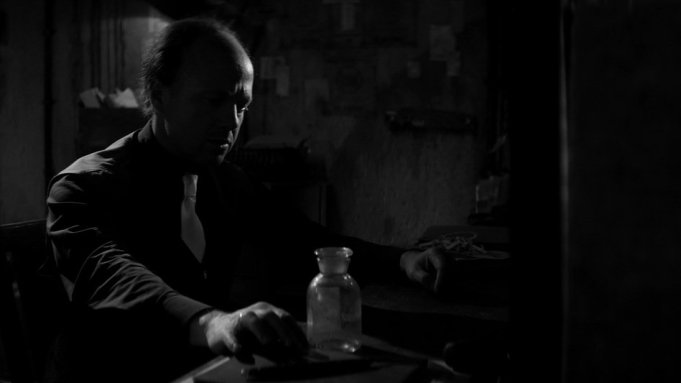 A trailer for the short film adaptation of 2016’s adventure/strategy indie game “Beholder” is out in the wild, giving viewers a brief glimpse at what’s to come.

A creation from Russian filmmakers Nikita Ordynskiy and Liliya Tkach, the same duo responsible for the “Papers, Please” short film released earlier in 2018, “Beholder” is another vignette that explores life under a totalitarian government. Like the game of the same name, it follows a character named Carl (portrayed by Evgeniy Stychkin), a landlord who routinely spies on the tenants in his building by way of bugging their apartments, rifling through their belongings, and creating profiles based on his findings. Players are asked to report those in violation of various laws can be turned over to the State, or Carl can choose to keep mum about their actions, which dramatically affects how the story plays out.

“We are preserving the approach that we have developed while working on the ‘Papers, Please’ adaptation: we try to vividly depict the original game and avoid adding any imagined details,” said Ordynskiy of the project. “That’s why we’ve decided to go with a black-and-white reproduction, drop the dialogues and stick to a silent movie. We believe that this approach will help us convey the grim atmosphere of the game best.”

The Orwellian-themed game is getting a sequel from developer Alawar, “Beholder 2,” in addition to the film adaptation, though the short film is currently without a release date. Currently, the film is targeting a debut sometime in 2018.