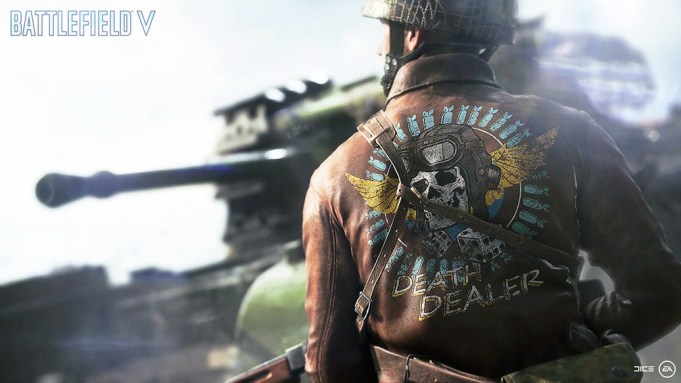 “Battlefield V” follows in the footsteps of last year’s franchise entry, “Battlefield 1,” delivering a set of single-player stories in the vein of episodes of a television show, rather than a single movie.

This first trailer for the single-player aspects of the game, gives players a taste of the sort of settings the four stories will take place in and who the player will become as they make their way through these mini-campaigns.

The video shows off “the untold stories of World War 2,” EA said. In Nordlys, players resist German occupation in Norway. Players sabotage behind enemy lines as an unlikely English soldier in Under No Flag and fight for a home they’ve never seen in Tirailleur. In The Last Tiger (available in December) players join the crew of a Tiger I as they question why they fight.

We had a chance to play through three of the four War Stories for “Battlefield V” earlier this month and will be posting impressions, some video and an interview Thursday at 9 a.m. ET. Until then, sit back and enjoy this glimpse of one of the few mainstream shooters to feature an offline story this year.

“Battlefield V” hits the PlayStation 4, Windows PC, and Xbox One on Nov. 20. It also features a major multiplayer component built around WWII battles and locations.