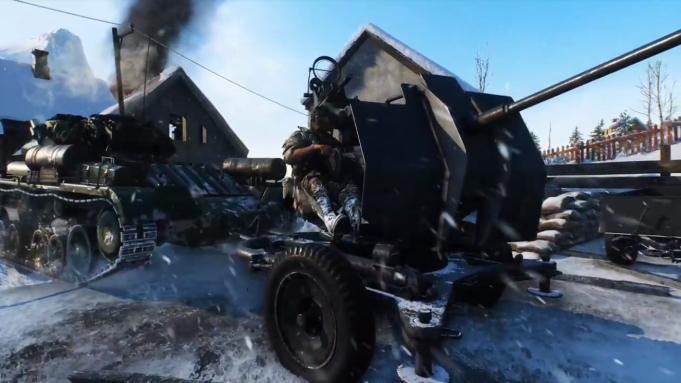 “Battlefield V” will have a battle royale multiplayer mode, publisher EA revealed today at their annual EA Play press conference. Few details were told about the new mode of play, but more will be revealed at a later date.

The addition of a battle royale mode should come at no surprise, considering the surge in popularity of titles like “PlayerUnknown’s Battlegrounds” and “Fortnite.”

Today’s press conference also reiterated the message of “no loot boxes, no premium passes” for the upcoming first person shooter.

The first look at DICE’s latest addition to the “Battlefield” franchise was revealed in May with a new trailer, and sparked some controversy as well as curiosity about what the developer would reveal for E3. EA revealed at that time that players will not be able to gain extra advantage by paying for premium features on an official post on the “Battlefield V” website from Senior Development Director Ryan McArthur.

“‘Battlefield‘ has always been about a balanced rock-paper-scissors gameplay, and it still is,” McArthur stated. “There will be no Premium Pass. Your Company will evolve side-by-side with ‘Battlefield V.’ We want to keep the entire community together through this journey.”

“Battlefield V” is coming out Oct. 21 for Xbox One, PlayStation 4 and PC.

EA Play is taking place at the Hollywood Palladium, but those at home can watch it live on Variety.

Make sure to follow all of Variety‘s E3 2018 coverage, with breaking news, original interviews and hands-on impressions, right here.