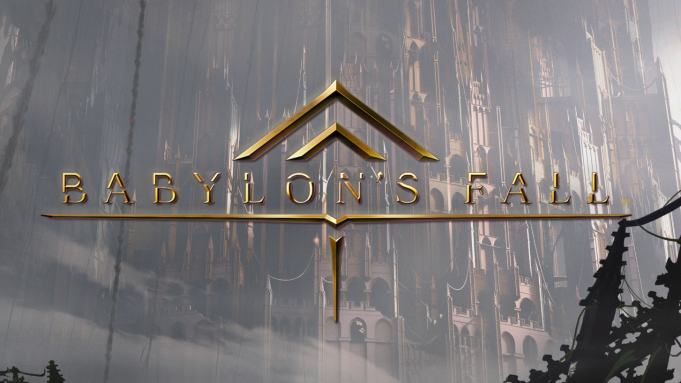 PlatinumGames is working on a new game called “Babylon’s Fall,” Square Enix announced on Monday. The game is slated for a 2019 release on PS4 and Steam.

No details about the project have been revealed beyond what might be gleaned from the teaser trailer, which shows large, warriors in suits of armor, brandishing swords and wielding magic. Ergo, it looks to be heavily focused on melee combat.

The last collaboration between Platinum and Square, “Nier: Automata,” was released in early 2017 on PlayStation and PC. It received numerous accolades and award nominations for its superb design, musical score, and narrative. The “Become As Gods” edition of the game will make its way to Xbox One on June 26. In a tweet earlier this month, Square Enix announced that the game had sold over 3 million units in the 15 months since its release.

Square Enix kicked off the third day of major E3 press conferences on June 11 at 10 a.m. PT. The 2018 Electronic Entertainment Expo takes place this week, from June 12 to June 14, at the Los Angeles Convention Center. Twitch’s official coverage of the event began in earnest Sunday afternoon.