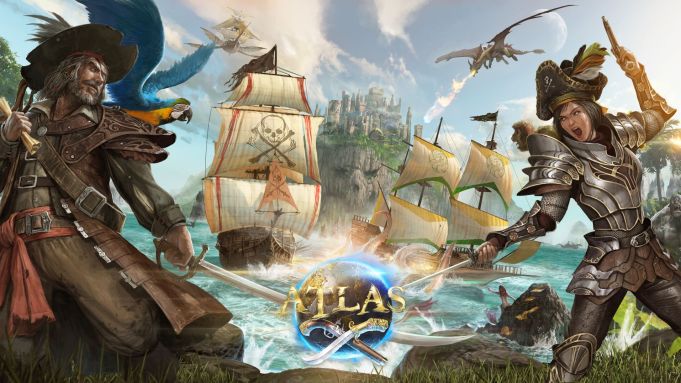 Studio Wildcard
After suffering through a week’s delay, fans of “Atlas” discovered after the new release time for the pirate massively multiplayer online game had passed, that it was being delayed a second time, this time pushed back to Friday.The delay happened after the official countdown for the game had been sitting at zero for about an hour, with developer Grapeshot Games sending out a press release and releasing a new trailer.

“Winds have not been favorable to reaching our destination of an ‘Atlas’ launch onto Steam today – but now our sails are unfurled and the winds are strong!” according to the press release. “‘Atlas’ will finally go live on Steam this Friday, December 21, opening up Freeports entry points to all aspiring buccaneers as they begin their journey outwards to the wider world.”

The release of the game will still be early access and still cost you just $29.99 (down from the launch price of $60).Variety spoke with some of the team last week following the Game Awards, where the game was revealed. “Atlas” is a pirate massively multiplayer game that is about 1,200 the size of “Ark” and can host 40,000 players spread out across its 700 unique islands and sprawling 45,000-square kilometer ocean.

The game has players building drydocks and then slowing creating the ship of their dreams, building up from a dinghy to a galleon, one plank at a time. Every piece of the ship is placed by the player, allowing them to figure out not just how the ship looks, but where things are like the gunports and sails. Once built, players can recruit other gamers to join their ship, or they can hire a computer-controlled crew. As with “Ark,” the world of “Atlas” is almost entirely up for grabs. That means someone can steal the ship right out from under you, plunder your booty and take away your pets and crew. Player customization includes things like per-pixel tattoo designing, dynamic hair growth, and real-time aging systems.

Make sure to check out our full interview for all of the detail built into the game, what inspired it and how it has evolved.