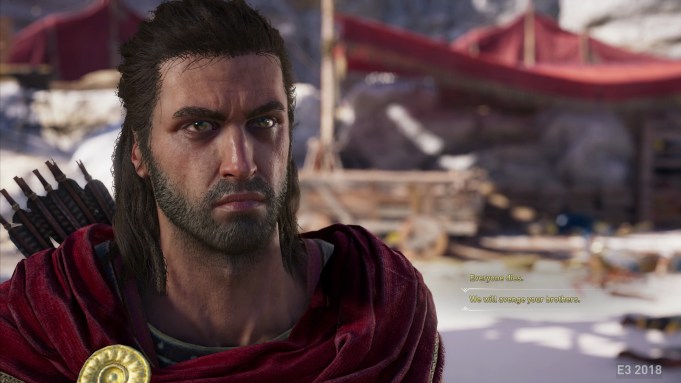 The publisher released a video outlining the goodies players can look forward to upon purchasing the pass as well as the DLC currently planned for release after the game. There’s a mixture of both free and paid content for consumers to devour after completing the latest entry in the long-running series.

First, Season Pass owners will get both “Assassin’s Creed III” and “Assassin’s Creed III: Liberation” as part of the $40 package. The pass also comes with the Gold, Ultimate, Spartan, and Pantheon Editions, so there’s no need to put up extra cash in the case of those versions.

Without a new “Assassin’s Creed” game planned for 2019, Ubisoft has made it clear that it will be focusing on supporting “Odyssey” fully, which means there will be new, free story missions in the form of The Lost Tales of Greece. They’ll debut on a regular basis between paid DLC episodes so all players have a chance to experience new content often.

Additionally, daily and weekly contracts will be on offer, as well as the same kind of Discovery Tour mode originally seen in “Assassin’s Creed Origins.” A New Game Plus mode and a selection of other augments are currently being planned, too. Further, Season Pass owners will see the addition of two other important story arcs split up into three episodes.

The first, the Legacy of the First Blade, releases this December, and will find players introduced to the “first hero to wield the iconic hidden blade” that’s unique to the Order of Assassins. Then, The fate of Atlantis is planned for Spring 2019.

Currently, “Assassin’s Creed Odyssey” is scheduled for release on PlayStation 4, Xbox One, and PC on Oct. 5.