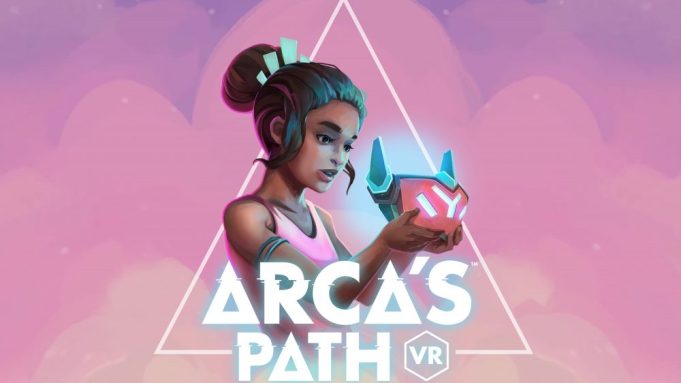 “Arca’s Path” follows a young girl who must make her way out of the dangerous labyrinth of Arca to find her way home. She must use skill and intuition to tear down the walls of the enchanting world of Arca. The intuitive play style  of “Arca’s Path” will not rely on using a controller.

The teaser trailer shows off the colorful and abstract world of Arca, but doesn’t reveal much about gameplay.

Publisher Rebellion has released PC, console, mobile and online titles. “Arca’s Path” looks to be a bit of a departure from the studio’s usual fare. As the publisher of “Aliens Vs. Predator” and the “Zombie Army Trilogy,” they usually aim to thrill with their titles.

“Arca’s Path” will be demoed at E3 next month in Los Angeles, and will be coming to PlayStation VR, Steam VR, Oculus Rift, Oculus Go and Gear VR at an unspecified date later this year.

Rebellion and Dream Reality Interactive are just two of many studios set to demo new titles at E3 this year, which runs from June 12 to June 14.