Arcade Game ‘Hyper Sports’ is Getting a Remake for the Switch 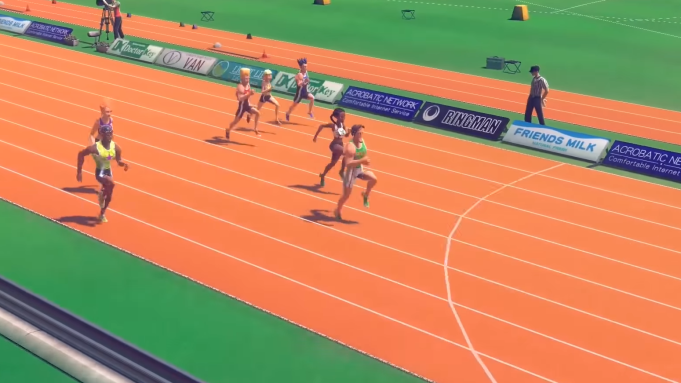 The 1984 arcade title ‘Hyper Sports’ is getting a modern day Switch remake, Konami announced in a press release.

The new title is “Hyper Sports R” and will include multiple sports for players to compete in, including track and field, swimming and beach volleyball. The upcoming title can be played alone, in a campaign mode in which the player can build up their own team through competitions and by completing. Or, it can be played with up to four friends in a quick play competitive mode.

Konami has also released a trailer for the game, which magnifies just how much has changed in the last few decades of gaming. The trailer starts with original “Hyper Sports” footage before revealing the development shots from the new Nintendo Switch exclusive version.

A release date and other sports to be included in “Hyper Sports R” have not yet been announced, but the original “Hyper Sports” also included sports like archery, weight lifting and skeet shooting. So it’s possible they could be added in to the remake.

Konami, publisher of the hit “Metal Gear” series, recently reported their most profitable year yet, with over $2 billion USD in revenue at the end of the past fiscal year.